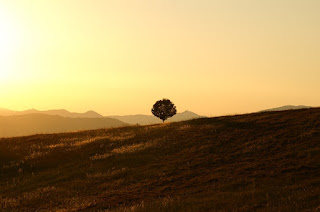 “Hey Zacchaeus, how’s the weather down there?” The kids giggled as they ran away. Another short joke. He’d heard them all a thousand times. Children should treat adults with more respect. Especially successful businessmen, like himself. But these little monsters probably took their cues from their parents. Everyone turned up their noses at tax collectors. Most adults spat out the job title like a curse word.

But Zacchaeus worked hard, had made his way up the ranks, and now had a pretty good territory—along with a hefty paycheck. His family was well taken care of. They had plenty of food, a nice home, and even delicacies. He could afford many things those ragamuffins would never even dream of.
He tried not to let the opinions of others get to him. But he did occasionally charge the parents of those little pests extra when the tax bills came around. 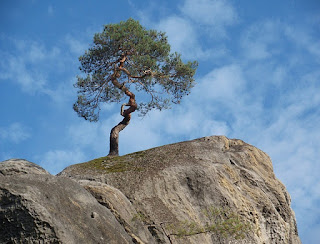 As Zacchaeus continued on his way to his important business meeting, he noticed a group gathering in the streets. Being the curious sort, and needing to keep abreast of what was happening in his district, he tried to peer through the crowd. But too many taller people blocked his view. What else was new.
He attempted to muscle his way to the front, but no one let him by. Those who bothered to even glance his way glared at him with disdain. They stood their ground, not moving an inch, as if they enjoyed his predicament.
Frustrated, Zacchaeus lingered at the edge of the crowd, listening to the whispers and murmurs. Apparently a teacher had arrived in Jericho. A man named Jesus. Zacchaeus had heard quite a few stories about Jesus. How he had shaken up the pious, educated elite, those who regularly slighted Zacchaeus, ignored his Jewish heritage, and considered him little better than garbage.
He’d also heard a rumor that Jesus allowed another tax collector, named Matthew, into his inner circle. Zacchaeus would like to see this man who snubbed the snobs and rubbed elbows with “sinners.”
But how? The crowd certainly would not allow him access.
Not one to give up easily, he came up with a plan. He left the roadside mob and searched for higher ground. Spotting a nearby sycamore fig tree, he smiled.
He easily climbed the low branches. As he hoisted himself higher, he scratched his elbow a bit, but he didn’t care. When he reached a limb about halfway up, he had an unobstructed view of Jesus. 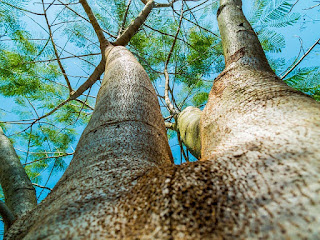 The crowd continued to move in his direction. Oddly, probably because of his bird’s eye vantage point, it seemed as if Jesus could see him too. In fact, it looked like he was staring right at him. A chill ran down Zacchaeus’s back.
As Jesus came closer, the sensation grew stronger. Jesus stopped right under his branch, peered up at him, and said, “Zacchaeus, come down immediately. I must stay at your house today.”
Zacchaeus nearly fell off his perch. Jesus knew his name? And he wanted to come to his home? Few people allowed themselves to be seen with Zacchaeus, let alone step foot in his house. But this famous prophet and teacher had just invited himself over.
With trembling arms and legs, Zacchaeus climbed down the tree.
As soon as his feet hit the ground, he heard murmurs, snide comments, and disgusted remarks. Zacchaeus stared at the ground. How could he have believed that Jesus would want to spend time with him? It must have been a mistake. Or maybe another cruel joke.
When Zacchaeus forced himself to look up, he saw Jesus gazing at him, his eyes shimmering with extraordinary beauty, full of light and love.
Zacchaeus’s heart filled with joy. And a compulsion to change his lifestyle.
“Lord,” he exclaimed to Jesus. “Here and now I give half of my possessions to the poor. And if I have cheated anybody out of anything, I will pay back four times the amount.” He meant every word.
Jesus smiled. “Today,” he cried out for all to hear, “salvation has come to this house, because this man too is a son of Abraham. For the Son of Man came to seek and to save what was lost.”


This is what the Sovereign Lord says: I myself will search for my sheep and look after them. As a shepherd looks after his scattered flock when he is with them, so will I look after my sheep. I will rescue them from all the places where they were scattered on a day of clouds and darkness … I myself will tend my sheep and have them lie down, declares the Sovereign Lord. I will search for the lost and bring back the strays. (Ezekiel 34:11–12, 15–16) 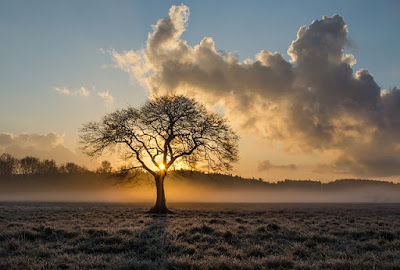 All photos courtesy of pixabay.com

“Looking Down” is an excerpt from Sara’s upcoming book, Everyday Jesus. 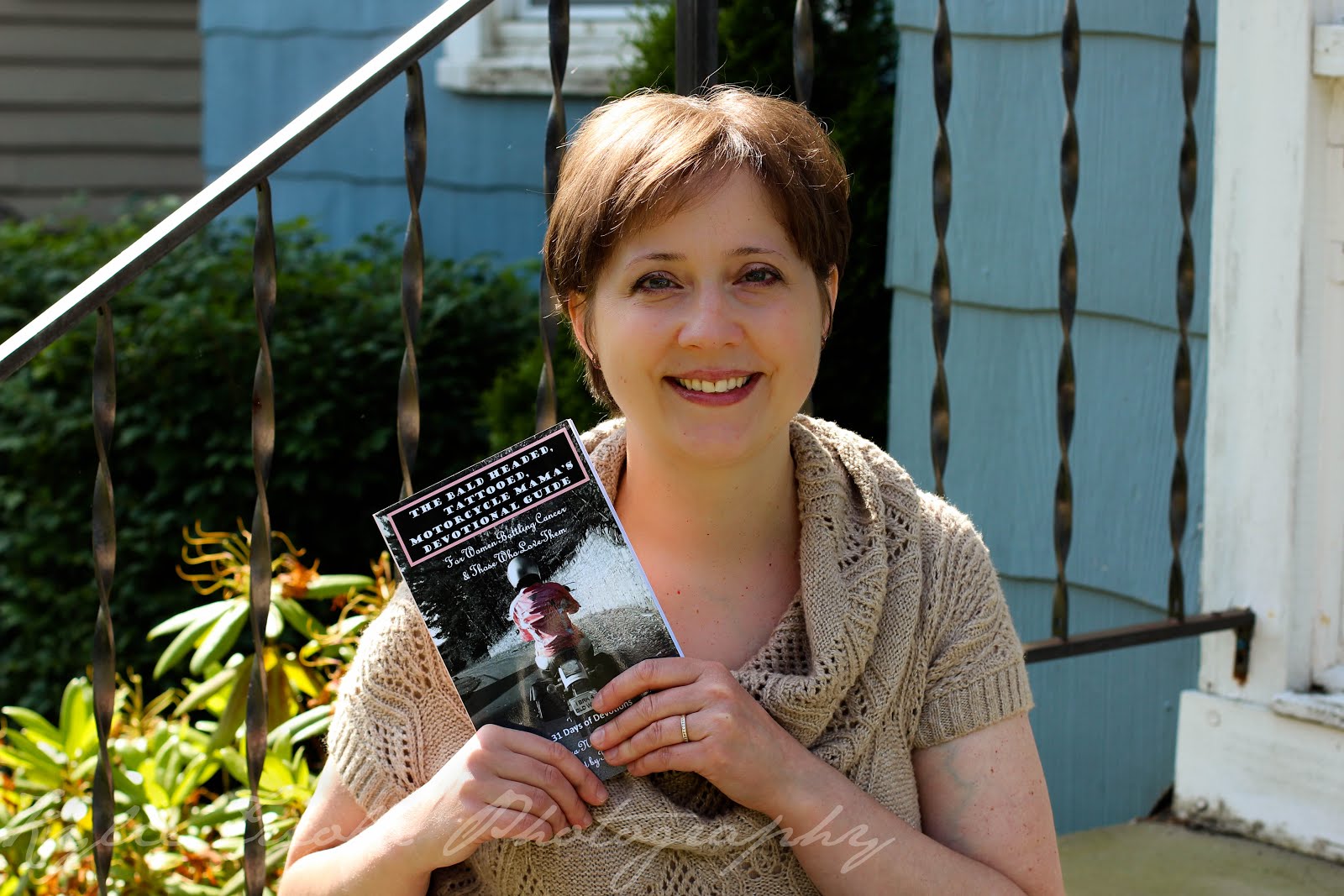 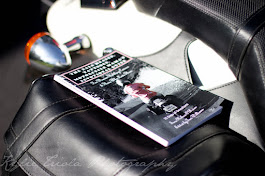 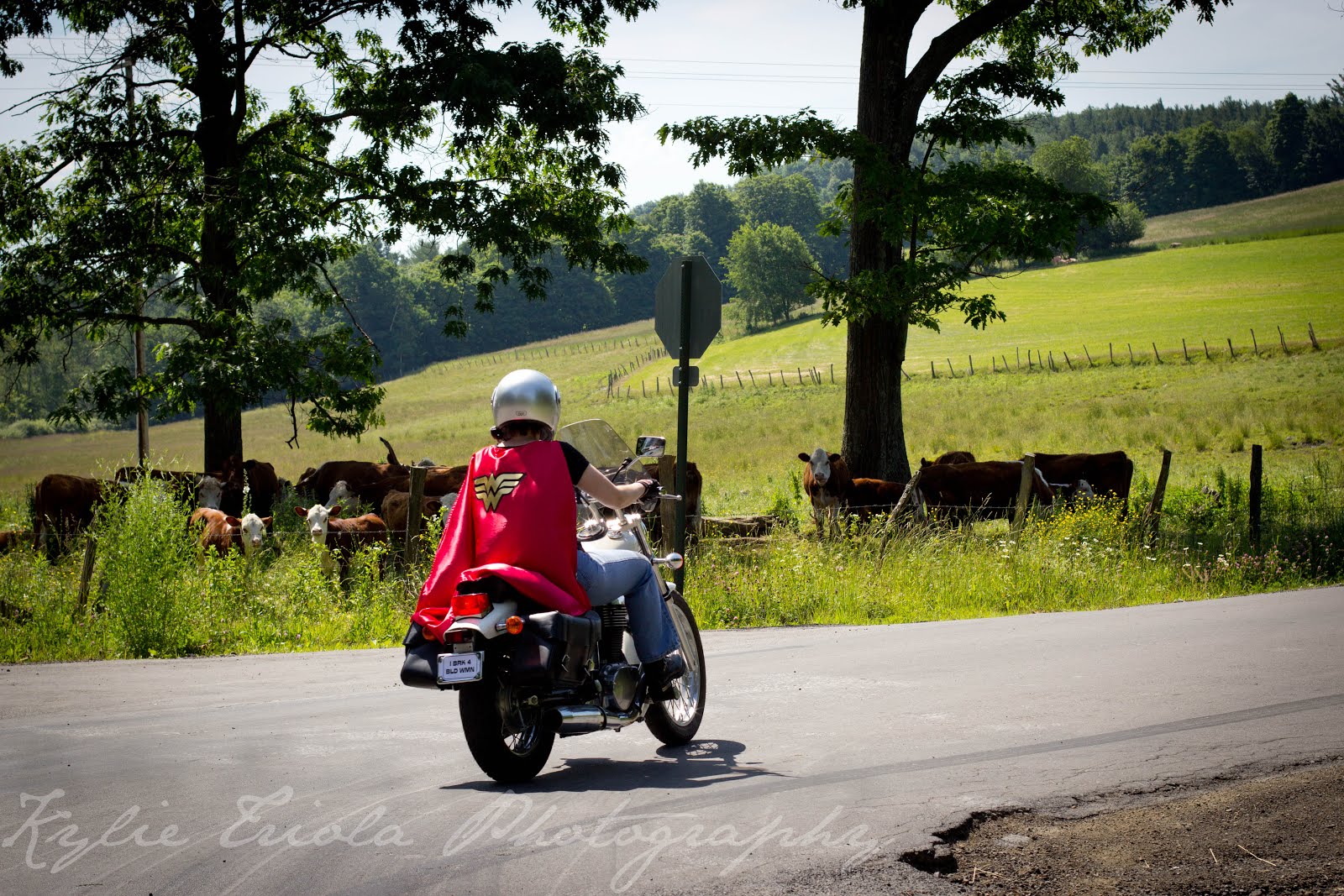